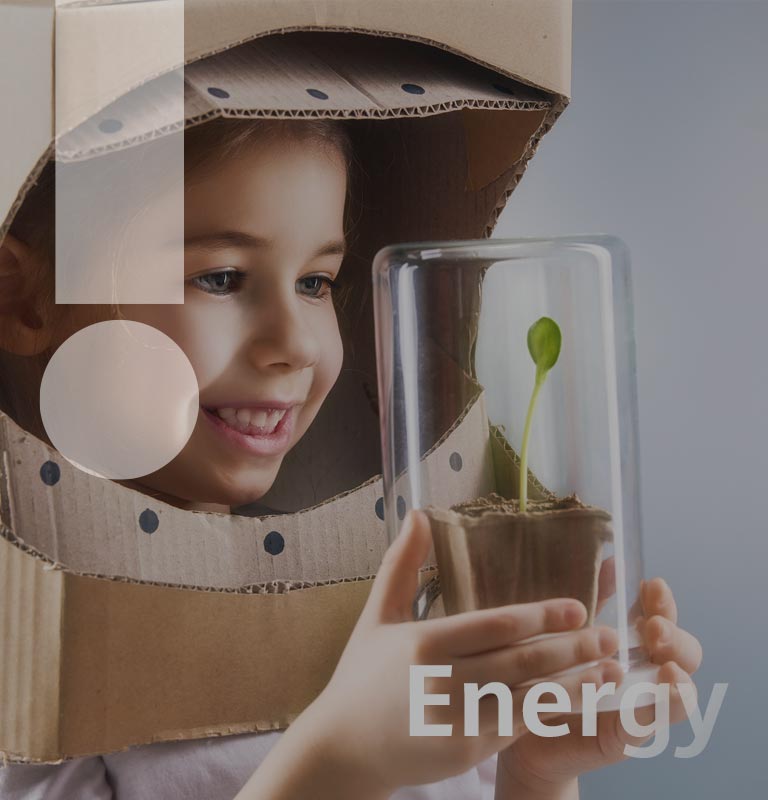 By 2030, renewables will account for 50% of all electricity generation globally. 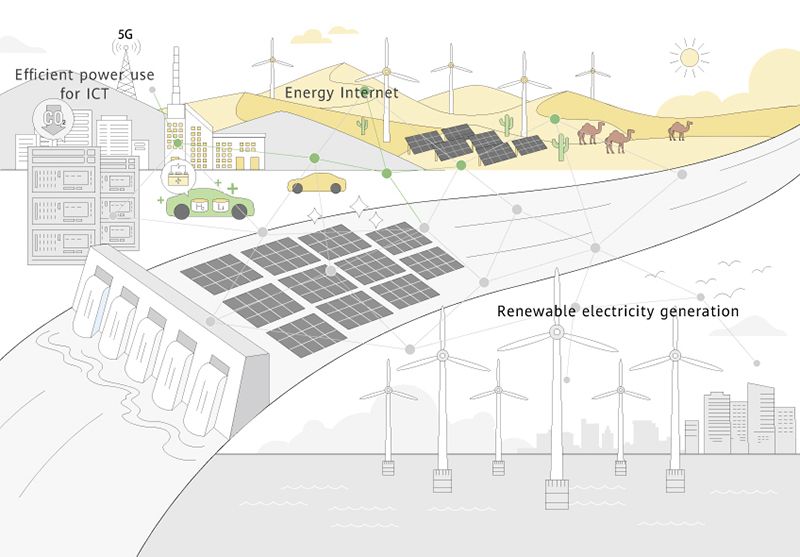 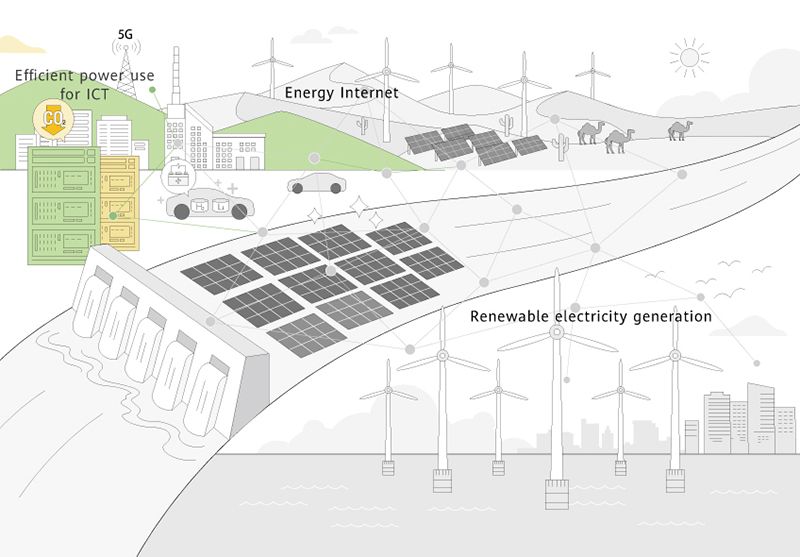 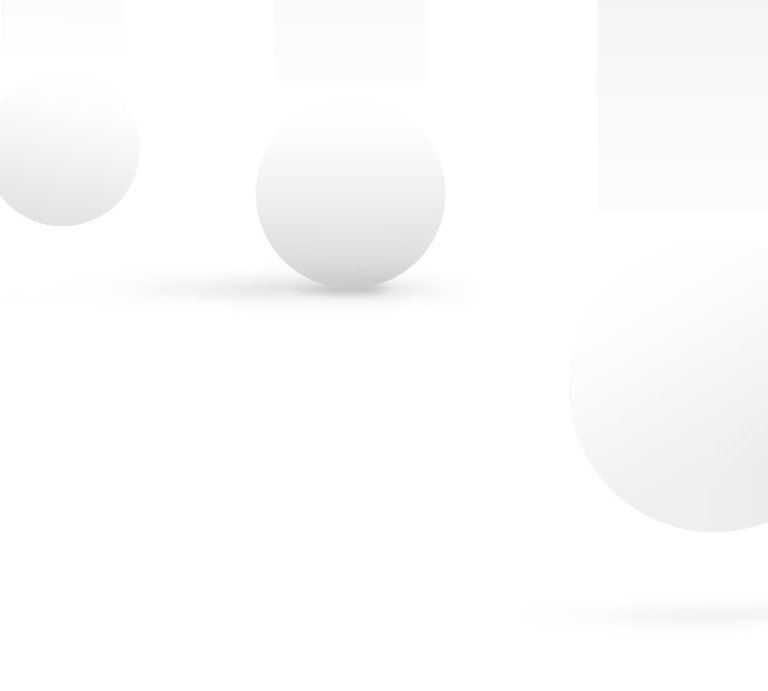 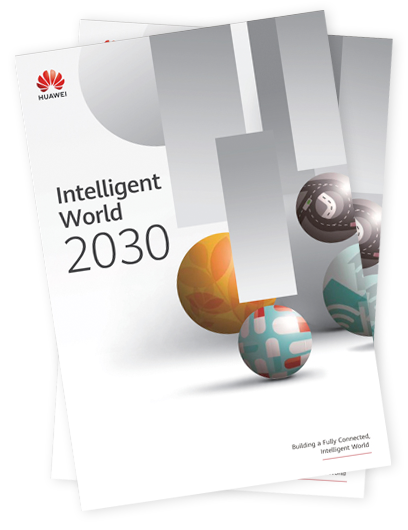