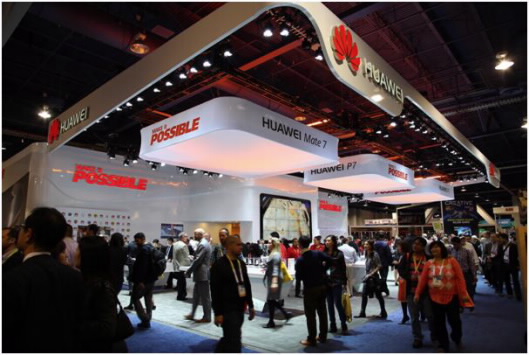 "2014 saw our greatest achievements to date. Our strategy of focusing on premium mid- to high-end products has borne fruit, with year-on-year smartphone sales increasing by 30% to over US$11.8 billion. Flagship smartphones Huawei P7 and Huawei Mate7 have proven popular with consumers the world over. Meanwhile, the global influence of our brand has continued to grow with Huawei becoming the first mainland Chinese company to successfully enter Interbrand’s Top 100 Global Brands of 2014 list," said Mr. Richard Yu, CEO of Huawei Consumer BG.

"Looking ahead, we are committed to further consolidating and strengthening our smartphone business, and will continue to bring people an integrated, intelligent experience. Leveraging Huawei’s strong capabilities and advantages in mobile broadband connectivity, we will continue to focus on exploring opportunities in car networking and Internet of Things and strive to create better overall smart experiences (such as driving plans, driving preferences, safety analysis, etc.) through the integration of big data and cloud services," concluded Mr. Yu.

Reflecting the success of Huawei’s mid- to high-end flagship phone strategy, the company’s smartphones have been well-received by consumers all over the world, leading to a surge in shipments throughout the year. As a result, Huawei’s brand awareness rose from 52% in 2013 to 65% in 2014, and brand recommendation value reached 43% according to IPSOS. 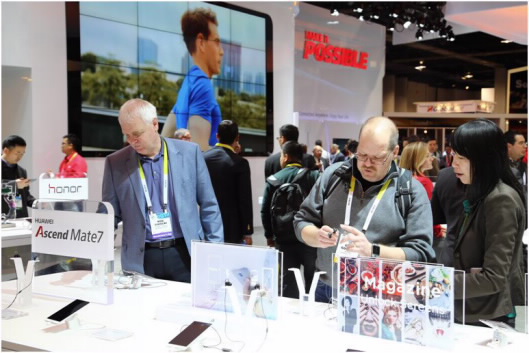 Following the success of Huawei P6, the Huawei P7 smartphone achieved shipments of 4 million units only six months after it was launched at a standalone event in Paris in May 2014. The Huawei Mate7 meanwhile was well received worldwide since its launch in September last year. Further consolidating Huawei’s position as a leading vendor in the high-end smartphone market, the premium G7 (also launched at IFA) shipped more than one million units within two months of its launch. 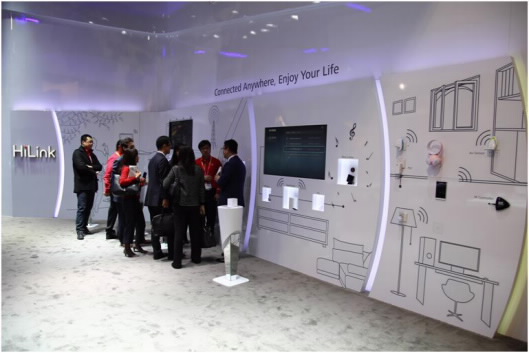